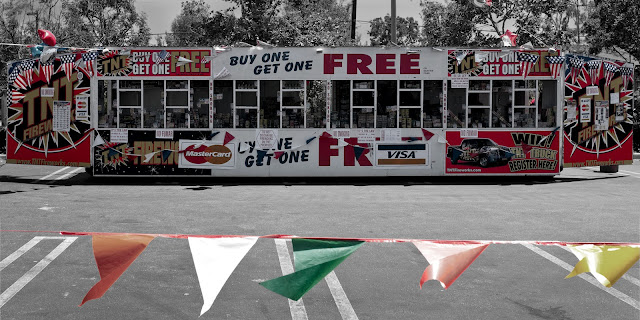 Tomorrow starts the beginning of fireworks sales here in Southern California. Although some cities have banned the sale and use of fireworks, including the berg I live in, I still love the sight of these stands. The go up, hang about for a week or so and then, gone 'til next year. Like a phantom in July.

Admittedly, this particular photo is from my archives, taken a couple of years ago. A friend recently reminded me of this image and I was truly surprised that she remembered it. Thanks Ceebs, almost forgot about it myself; had to dig far into the back files. 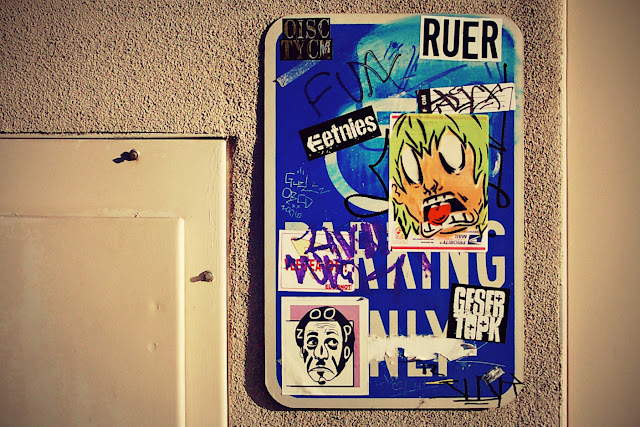 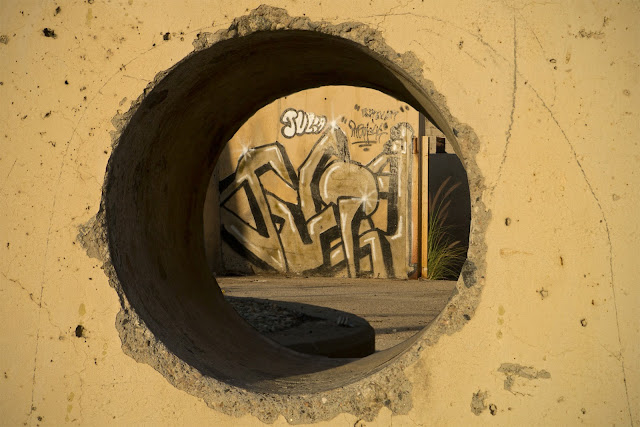 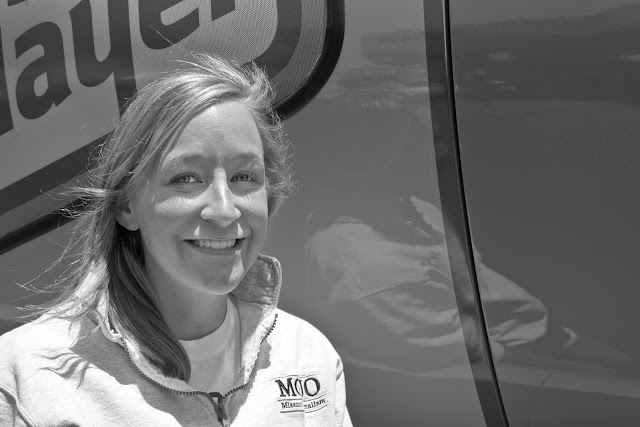 Meet Kelly, a.k.a., Cookout Kelly. Kelly, and an associate, are starting out on a year long odyssey traveling around the South West United States in the Oscar Mayer Wienermobile. They'll be traveling through the sunny states from this June until next June [2013]. What a cool job.

I met Kelly quite by coincidence. I was taking a round-about way home and she had parked the wienermobile at a local gas station along my route. She was waiting in 'the car,' searching for some local lodgings near their day's destination while her associate was getting a hair cut. As soon as I saw the wiemermobile, I had to turn around and get some shots. Not much of anybody was around when I arrived, but after a few minutes a small crowd had gathered. I think Kelly was taken by surprise with the impromptu crowd, but she handled the horde like a seasoned pro. Kelly, you're a rock star. Have a great year driving around in that big orange and yellow mobile.

Oh, if anybody wants to know more about the various teams driving the fleet of wienermobils around the U.S. for the next year, Kelly gave me their blog address. You can go there from here, HotdoggerBlog. 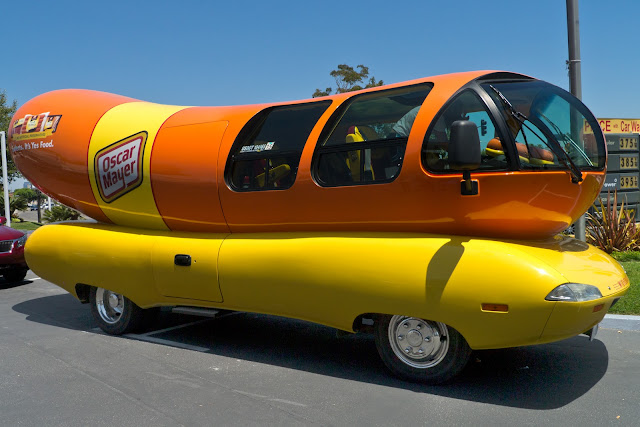 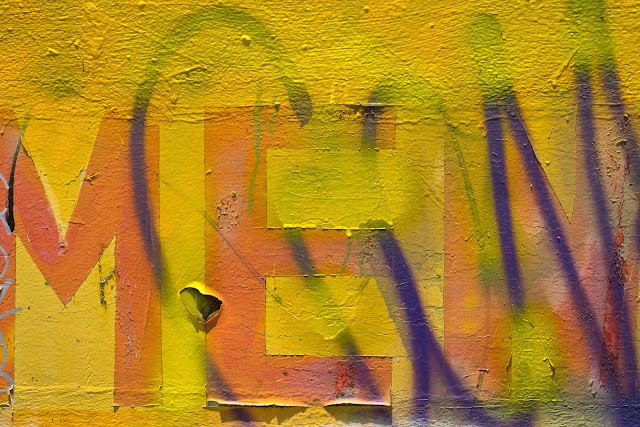 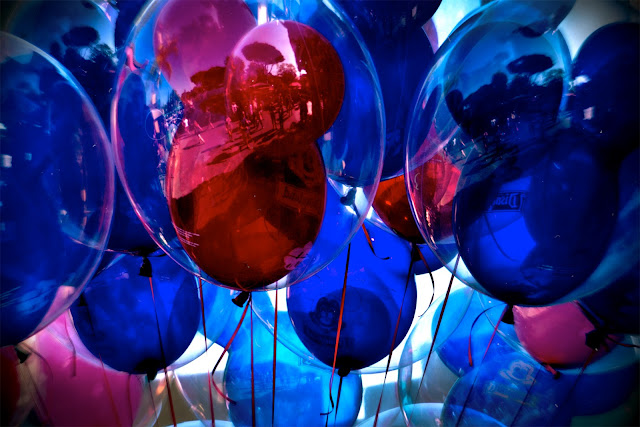 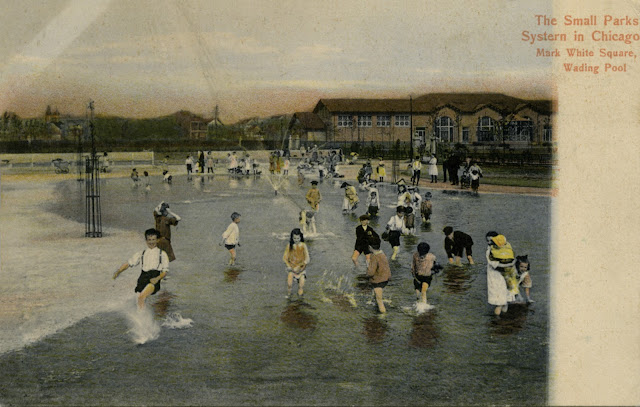 Although I collect many different types of postcards, the one thing that attracts me most to any subject are images of people in past gone scenes. Moments in history that speak to us across the years. What first caught my attention with this card was the kids having a great time in the wading pool and all their parents lined around the pool's edge passively watching; the dichotomy of action between the adults and the children is kind of funny.

I've worked in print design for longer than I will admit to and am familiar with the dreaded typo. I found another version of this image at another blog [here] and confirmed that this is an image of the [South] Chicago parks system. Misspellings are more common than most publishers would want to admit to, but in a galley of eleven words, this is a gross oversight. Perhaps the printer ran out of m's and used the r & n in its place. 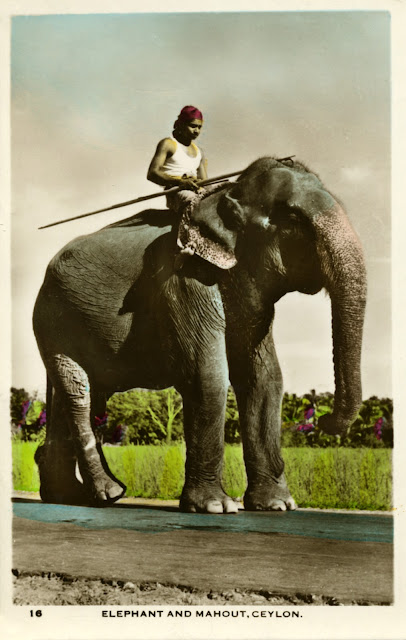 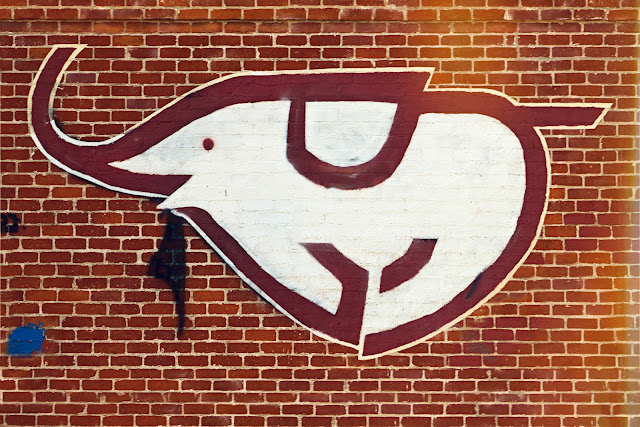 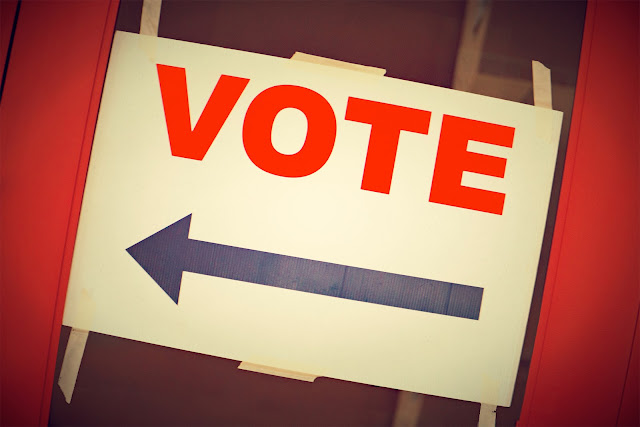 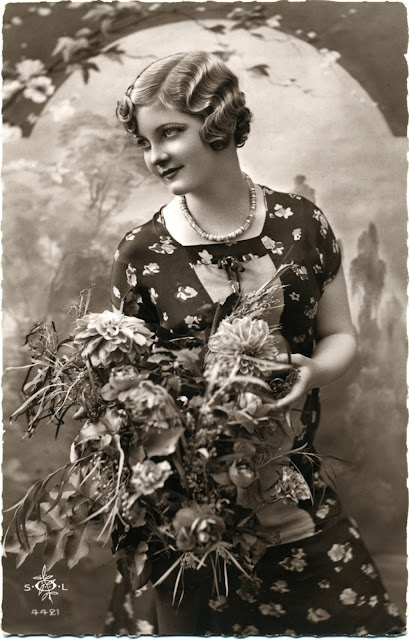 Such a lovely portrait; the painted backdrop, the shallow depth of field, soft but lightly dramatic lighting. Everything pulled together to make this a fine photograph. There's no message on the back of this postcard, so I have no idea who this stunning woman might be. Was she a celebrity? Regardless, I can tell you that this picture was most likely taken in the 1920s.

Although 'the bob' hairstyle entered the fashion scene around 1915, it became all the rage — and very controversial — throughout the 1920s. A prominent look for any flapper. In addition to her hair style, the dress, make-up and necklace certainly put the time period in post-WWI fashion.

A printed inscription on the back of the postcard reads, 'Made in France,' and yes, it is in English. Any information you may have about this postcard, the photography studio that created the image or the subject, would be welcomed. 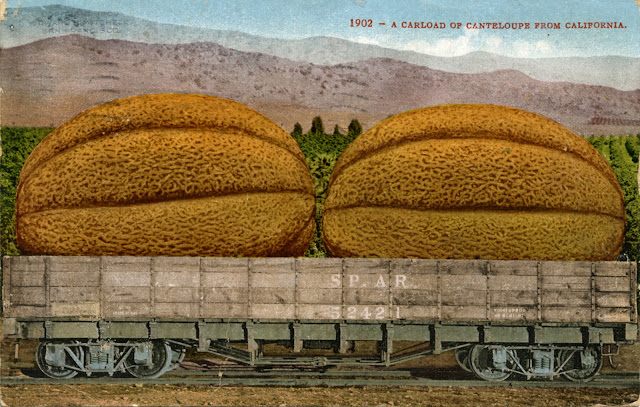 Those are some really big melons.

Sent from Los Angeles, California to Miss Lily Pannell in Tacoma, Washington in 1909. No message.

“No man's knowledge can go beyond his experience.”

A Not So Sunny Day In Sunny California 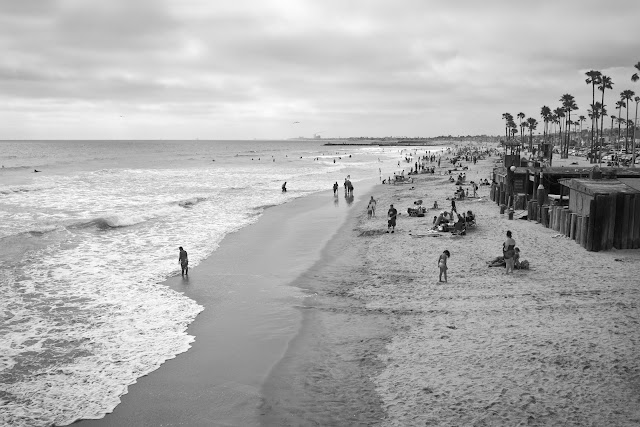 It's called June gloom. It was warm and sunny, here, a few miles inland, but as I drove closer to the shore, the skies were cloudy and when walking about, it eventually became jacket weather — despite what may be indicated by the attire of the swim-suited crowd down on the beach.

The surfers are smart enough to wear their wet-suits out in those chilly Pacific waters, but those non-surfing beach goers must be waiting for a sun that never bothered to show itself for the day. I did see a few folks go running knee deep into the water only to quickly turn around and scurry back to the sand for the comfort of their towels.