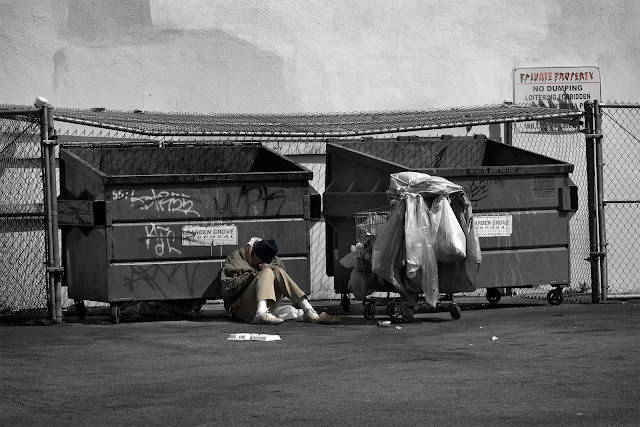 Just North Of The Roofline 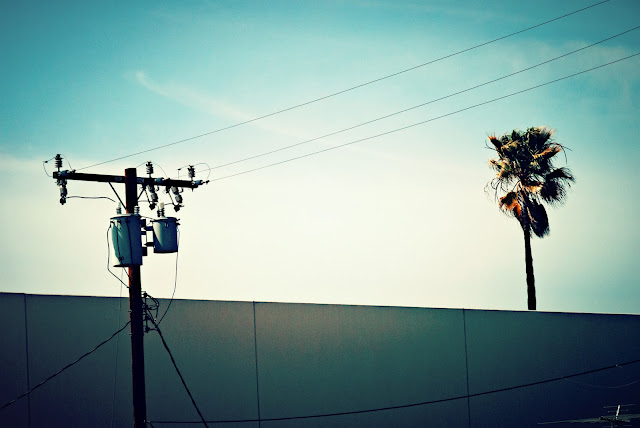 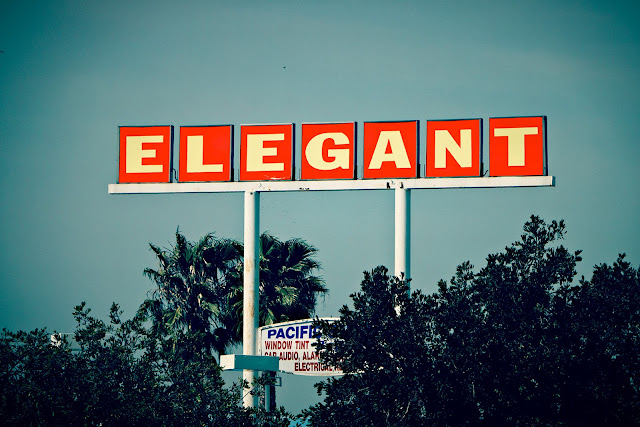 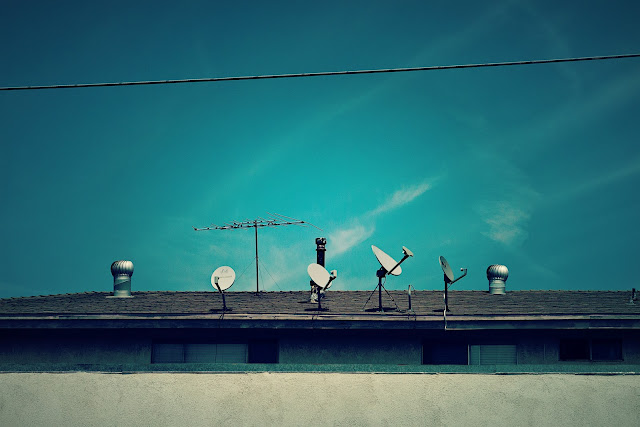 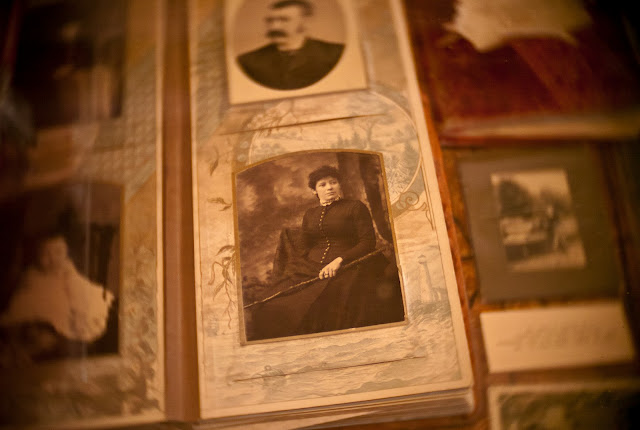 Labels: from the archives 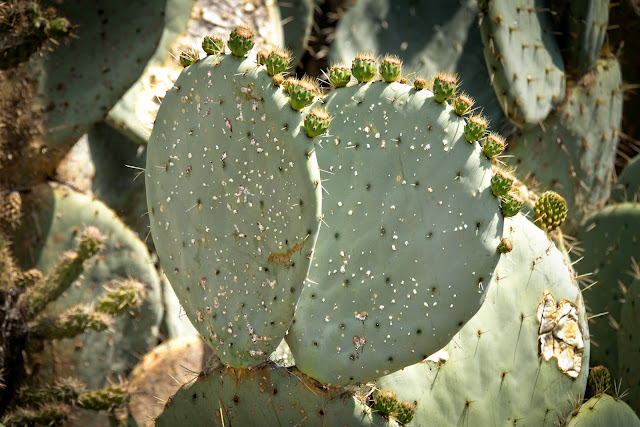 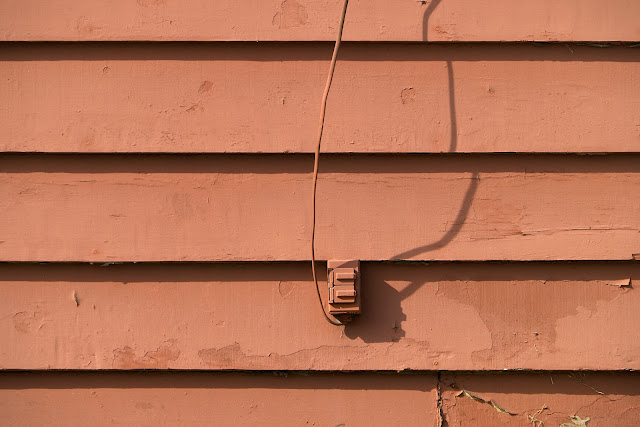 New Album: It Should Be All Green 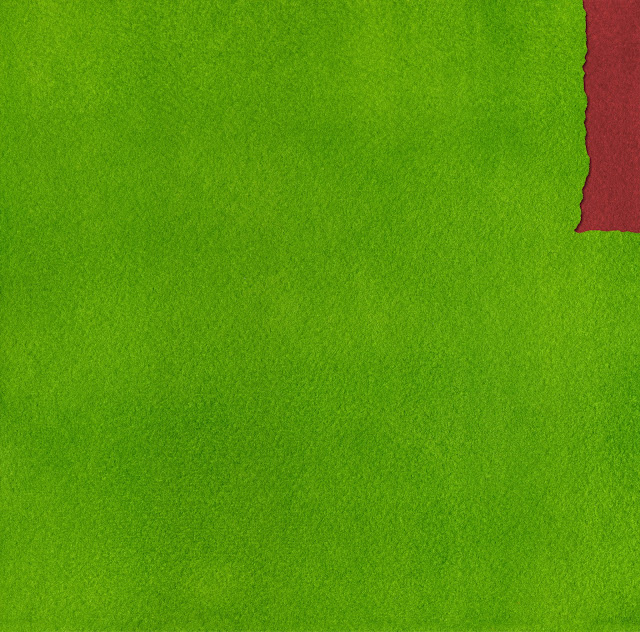 The track posted here is from a recent album I've completed, It Should Be All Green.

I've been busy trying to find a home for this album and finally received the green light from the FMA [Free Music Archive]. The album, It Should Be All Green (Conversations With The Buddha Machine), is now available for free and can be downloaded here.

It Should Be All Green is a set of ambient soundscapes designed for a virtual journey. I hope you enjoy the album as much as I enjoyed creating the music. 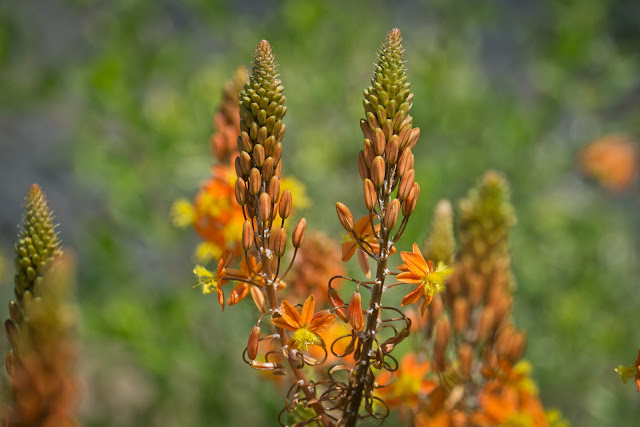 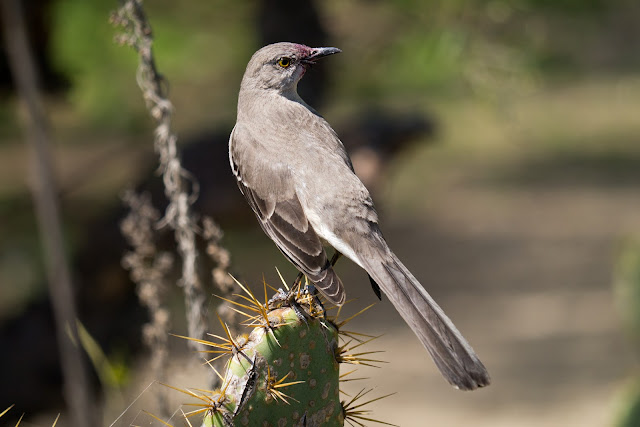 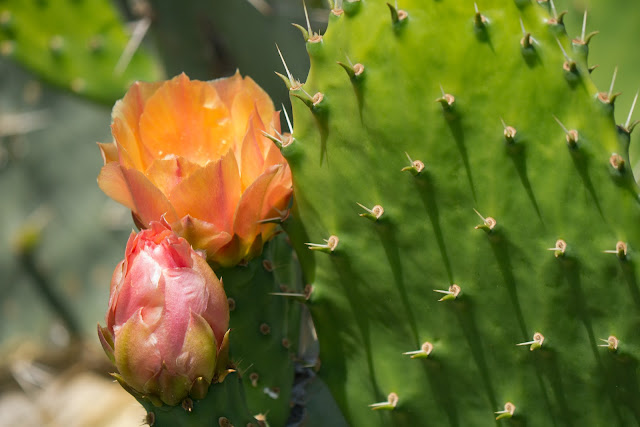 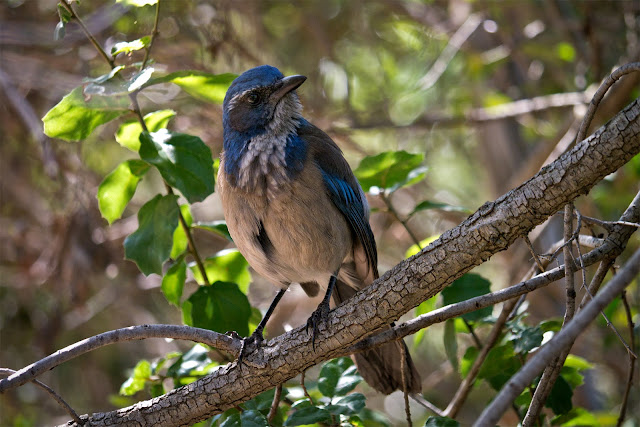 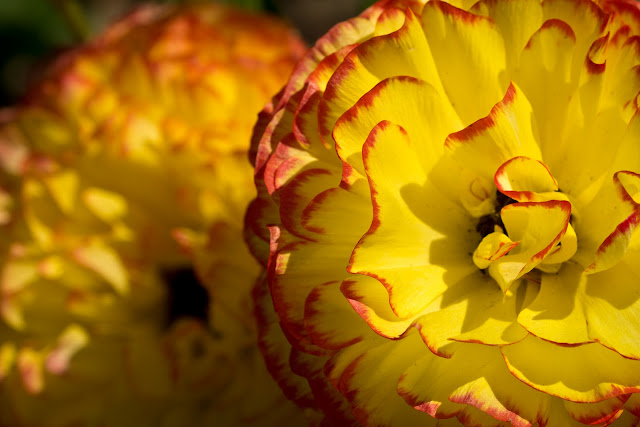 A very happy Vernal Equinox to you all. Here's a few frames I captured today while out for a walk on this cool, sunny Spring day. 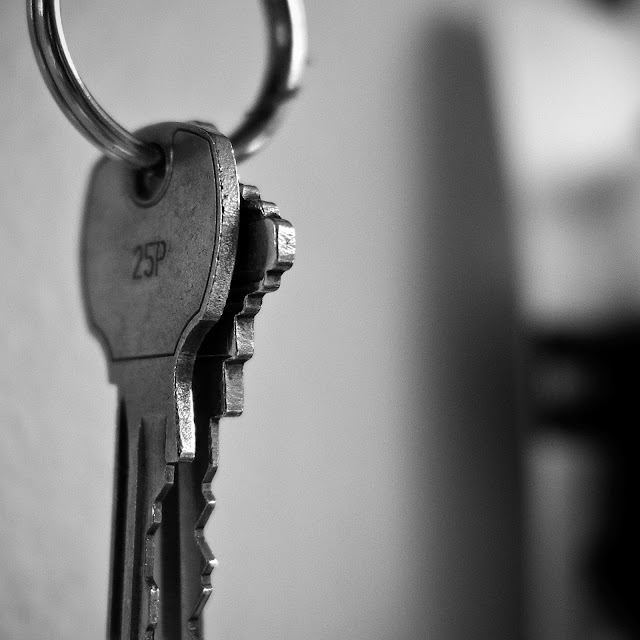 
Here's a new piece of music that I've been working on for the past couple of days.
Named after a division in Saturn's rings, located between the two largest rings of Saturn, rings A and B, The Cassini Division is a complex structure comprised of smaller rings and gaps; due to it’s less dense make-up, it appears as a dark area between these two massive, outer rings, A and B.

To assist in my imagining the sounds of space, I solicited some help by channeling the mojo of our most famously known Saturnite, Sun Ra, and inviting in some old school Kingston dub to fatten up the excursion. Wouldn’t you know it, with Sun Ra in my consciousness, I ended up with his home planet as my destination and some electric keys at my fingertips. 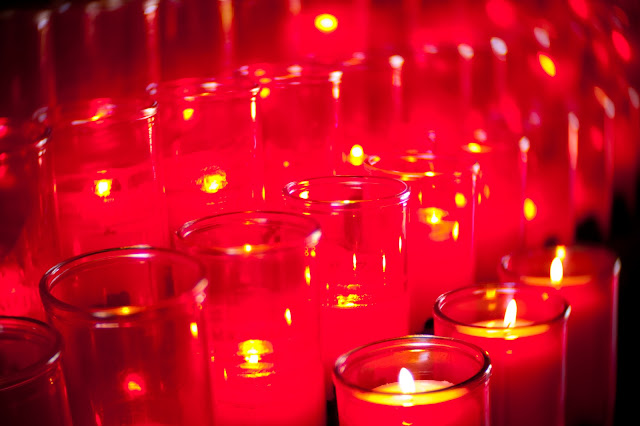 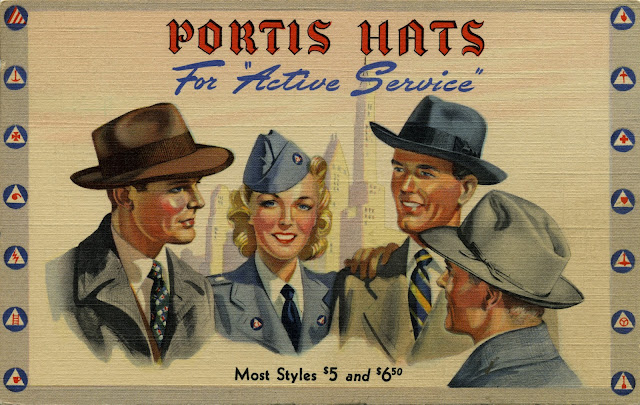 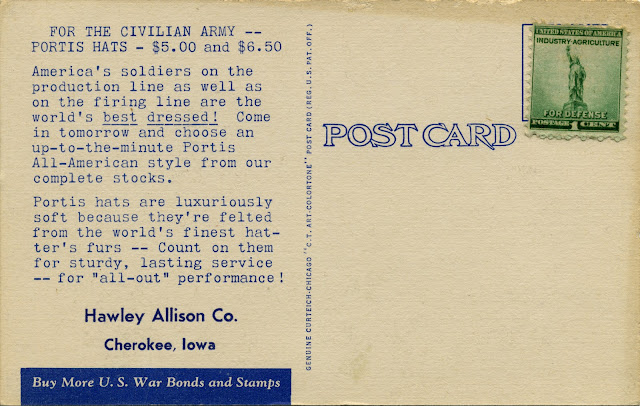 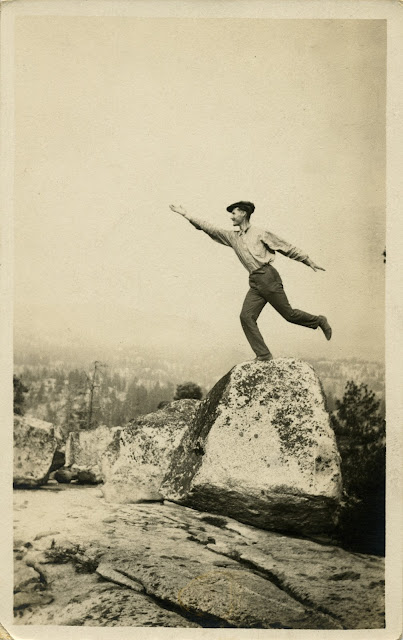 I knew Mr. Sparks when he was much older than pictured here. He was the father of one of my mom's friends. He was a very kindly old gent that I felt very at ease around. Many years later, his daughter gave me a group of photo-postcards, that included this one, of her dad and a group of other fellow field geologists. She knew I collected postcards and was generous enough to give me this set.

The group was on an expedition — location unknown — looking for uranium. I am assuming that this picture was taken in the late 1940s or early 1950s. At the time, there was a great call to find deposits of the mineral and some pretty good money could be made at it as well.

I can understand them wanting to document the expedition and perhaps make a few postcards of the pictures to send back home to family; an interesting time. However, this is the only picture in the set of someone being not so serious. I think Mr. Sparks would have a chuckle to know that I am now sharing his antics with you. 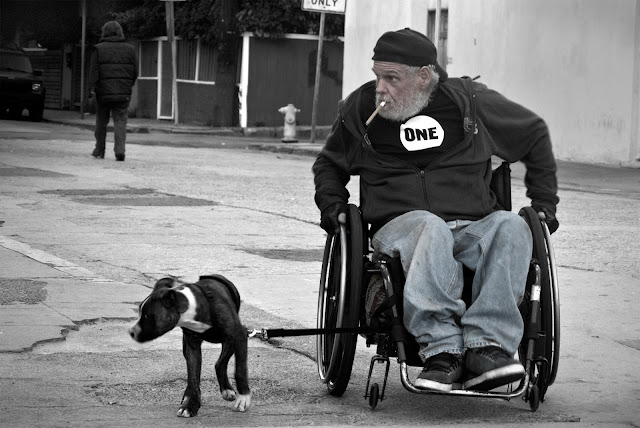 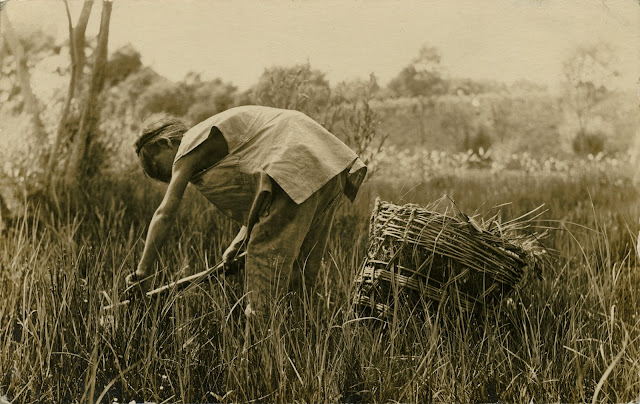 Although this postcard is unused and doesn't bear a postmark, there is an inscription that reads, 'Boy cutting grass. Gathering ch'ai Hon.'

This last line is a bit confusing; ch'ai Hon[g] refers to a black tea, but the boy in this photo is certainly cutting grass, not tea leaves. I would assume that the inscription is wrong. As that this is a British colonial postcard, the grass the boy is cutting could be something like lemon grass, which is used to blend with some teas.

Photo by King-Peitaiho — I've seen other postcards with this photo credit, some from China. Peitaiho refers to a coastal area in east China, but being part of the name of a photographer's studio or agency, the name may not refer to any specific location. So, I'm not sure if this card is from China; perhaps Ceylon or India. I may be wrong, but the boy in this photograph looks like he has light brown [light colored] hair which would indicate he is most likely not of east Asian origin. Perhaps he is the child of a British or Dutch colonialist that was used as a model for the photograph. 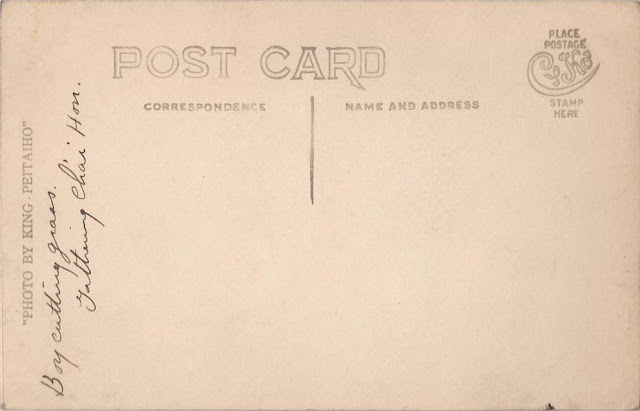 Much thanks to Wm. Forth for his insight and information regarding this article. 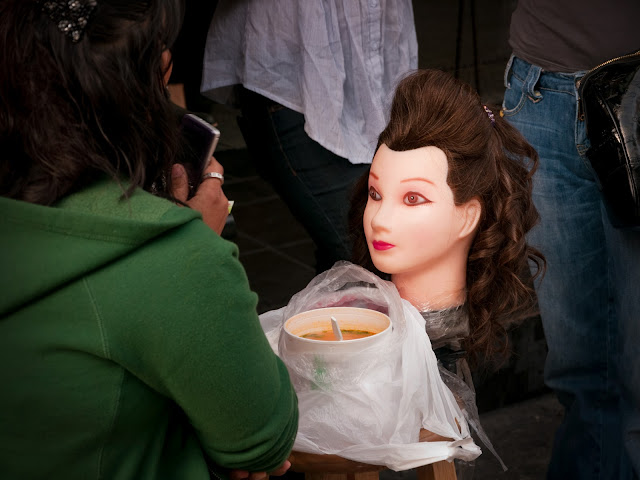 Postcard: Sitting On A Paper Moon 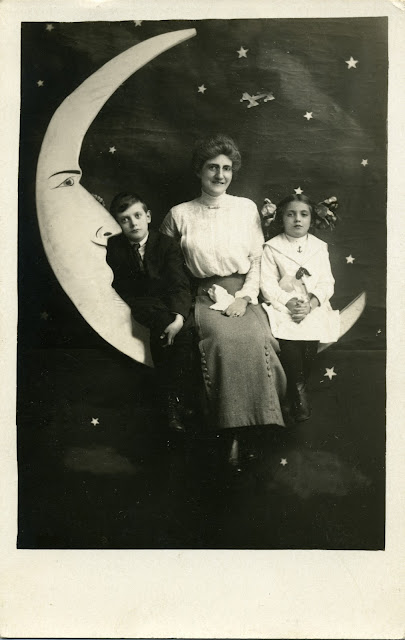