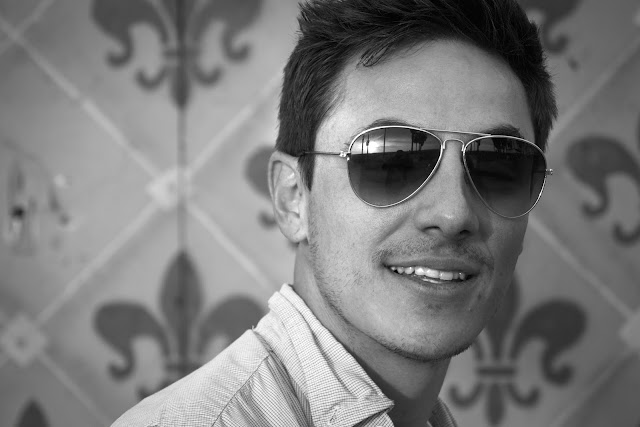 Eric is a local artist, living and working in the greater Los Angeles area. I met Eric in Venice, California, while he was putting in some additional touches on a mural he created along the Venice Beach Boardwalk. I'm not sure if he'd admit it, but Eric seems to be a ﻿﻿persevering perfectionist. While we were talking, he was meticulously examining his work and excused himself a few times to go retrieve various cans of spray paint to deepen some shadow areas within the mural. A man immersed in his work.

Eric started painting in his mid-teens. Midnight raids to undisclosed locations, sometimes with friends, to adorn some alley, wall or [?]. The thrill of these adventures deepened his fascination in creating artwork. A fascination that has became a focal point in his life. 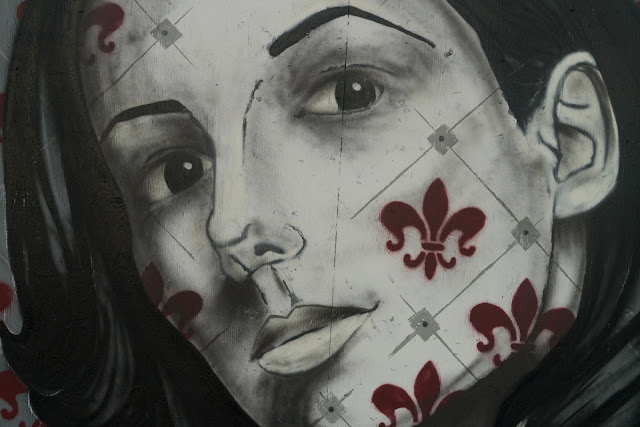 You can get a glimpse of Eric starting on this mural, shown above, at this youtube link, here. However, to get the full experience of this large scale piece, you'll have to stop by and see his work along the north end of the boardwalk. Maybe I'll see you there.